How Many Cannabinoids Are There in Weed?

Cannabinoids. Sure, you know this probably has something to do with weed, but maybe you don’t know much else about them.

The simple answer to what Cannabinoids are is described as any portion of a group of closely related compounds that include cannabinol. Cannabinol is the most active chemical component in cannabis.

However, this article is going to cover much more than just the definition of Cannabinoids, as that definition leaves out some of the most important information in reference to how many cannabinoids there are in weed and what they do to contribute to a weed high.

Where are Cannabinoids Found?

Cannabinoids are not exclusively found in cannabis. There are hundreds of different species that contain internal cannabinoids. The list extends far beyond weed. In fact, there are also cannabinoids found throughout the human body. These specific cannabinoids make up the endocannabinoid system (ECS).

These special types of chemical compounds are called endogenous cannabinoids.

Endogenous cannabinoids tap into the endocannabinoid system. This helps the ECS perform a physiological function called homeostasis. This function helps your body (and your mind) cope with environmental changes by creating a bodily state of harmony.

These are all the different areas of your lifestyle and daily cycle that is affected by the ECS:

Knowing this, it is easy to understand how this function is affected (and helped in many cases) by the cannabinoids found in the cannabis plant, something call the “entourage effect” when these cannabinoids work together.

The connection that the endogenous cannabinoids have with the cannabinoids found in weed explains everything from the munchies to why marijuana is diagnosed to help people battle depression.

Do Cannabinoids Help Get You High?

Indirectly, yes. The reason the answer is indirectly is due to the fact that it is actually the effects Decarboxylation has on the cannabinoids in weed that gives you a euphoric high.

Decarboxylation is a process wherein a carboxyl group (which is a carbon atom double-bonded to an oxygen atom) is removed from a molecule. In simpler terms, what this means in terms of getting high is that the decarboxylation process alters the cannabinoids in cannabis in a manner that makes them better suited to interact with the body.

Through this transformation, THCa and CBDa become the cannabinoids (THC and CBD). 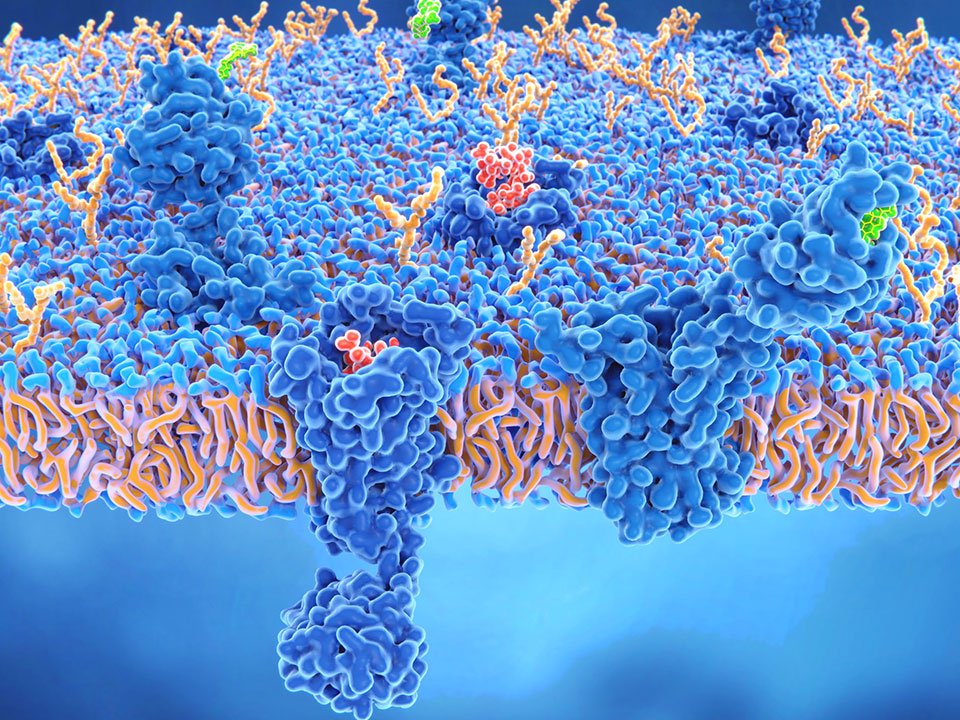 Of course, these cannabinoids do not just randomly transform into their psychoactive counterparts. There needs to be a catalyst. Specifically, the catalysts for decarboxylation to occur and affect cannabinoids are heat and time.

The process of drying and curing cannabis over a certain amount of time is what starts the decarboxylation process. However, that is only part of the equation.

The second part of the process is the introduction of heat. When you smoke and vaporize weed, you will complete the decarboxylation process immediately.

If you are at all familiar with weed, you know all strains or plants are far from the same. Thus, it makes sense that not all plants and strains have the same type of cannabinoids.

TCHa: Tetrahydrocannabinolic acid (THCa) is the raw compound that can be modified into THC, which will get you high. THCa has anti-inflammatory properties, which have been used as a treatment for arthritis and lupus. There are also neuroprotective properties, which aid in treating diseases such as Alzheimer’s disease and Parkinson’s disease. Moreover, THCa is also linked to having antiemetic properties, for which it can be used to treat nausea and appetite loss.

CBDa: Cannabidiolic acid (CBDa) is the base compound for CBD. This common cannabinoid is known for having properties that help treat depression.

THC: This is the main psychoactive compound in Marijuana. This is what gets you high and it is the cannabinoid that is created from THCa. Once THCa has undergone the decarboxylation process, it is available to smoke, vape, and consume in its THC form as oils, THC edibles, tinctures, capsules, and more.

CBD: CBD is a compound that is extracted from either hemp or Marijuana. Chemically it is similar to THC but CBD, even after undergoing the decarboxylation process is non-psychoactive. This means that it does not produce the high that is found in THC, but CBD still has many benefits of its own.

Cannabis (weed) is a complicated plant. There are many different strains, which produce over 100 different cannabinoid variations in each plant. Some of those cannabinoids are common, but some are rare. Here is a list of a few rare cannabinoids and what to expect when consuming them:

CBG: Cannabigerol (CBG) is a rare, non-intoxicating cannabinoid that has apparent properties which enable it to reduce and even eliminate bacterial growth, promote bone growth, and reduce inflammation.

CBC: Cannabichromene (CBC) is another rare cannabinoid that studies show may also be able to reduce inflammation and could contribute to weed’s antiviral effects.

CBCV: This cannabinoid is a variation of CBC and has shown positive signs of being an anandamide reuptake inhibitor. This means that CBCV could possibly be used to prevent reabsorption of endocannabinoid neurotransmitters by the releasing neurons. Although there is very limited research on this cannabinoid, this could greatly help scientists stabilize the homeostasis process. What scientists are sure of is that this compound can help mitigate inflammation and depression.

CBDV: Cannabidivarin (CBDV) is a rare but potentially useful cannabinoid that is molecularly similar to CBD. Again, this variation is rare but if the limited studies on this compound are correct, it could lead to a revolutionary breakthrough in managing epilepsy.

CBN: Cannabinol (CBN) is thought to be non-intoxicating but it is an effective mild to medium sedative. Additionally, this cannabinoid may be able to return a sense of normality to people with chronic pain, as it is found to be beneficial for pain relief, inflammation, as an anti-convulsive, and appetite stimulant, and an antibacterial aid.

THCV: Tetrahydrocannabivarin (THCV) is another variant; this one of THC and it is considered to be exceptionally rare. However, preliminary studies on THCV have had encouraging results on reducing panic, promoting bone growth, and helping to reduce appetite.

In summation, throughout the world, more than 100 cannabinoids have been identified. Each of these cannabinoids causes varying effects. When it comes to how many Cannabinoids are in weed, the number can vary but the reaction it causes can vary based on the different types and the way those types interact with the Cannabinoids that are naturally found in our bodies.