Everyone loves a holiday. There are holidays for different religions and significant moments in history. However, did you know that weed has a holiday? The holiday that celebrates marijuana is called 420, and it takes place every year on April 20th.

There are a few explanations behind why 4/20 became the official holiday for weed:

One story is that in the ’70s, a group of high school students in California smoked marijuana every day at 4:20 pm. They smoked at that specific time so religiously that eventually the ritual started to spread, and 420 became code for smoking weed. Over time the term 420 converted to April 20th for calendar purposes.

A second possible theory behind the origins of 420 is that the actual term “420” is (or was at one time) the California police penal code for marijuana possession. However, there is no official proof to support these claims.

A third possible theory is that initially, the common belief was that there were 420 active chemicals in marijuana. This connection would eventually be the basis of the drug’s holiday on 4/20.

However, according to the Dutch Association for Legal Cannabis and its constituents as Medicine, there are over 500 active ingredients in marijuana; although, only around 70 cannabinoids are unique to the plant itself.

This origin story is one of the lesser-known possibilities, but it is also one of the oldest-known supposed links between 420 and marijuana. This origin story comes from the short story “In the Walls of Eryx,” written in 1939 by H.P. Lovecraft and Kenneth Sterling. In the story, the authors describe a “curious mirage-plant,” which seems oddly familiar to marijuana, and in the story, it got the narrator high. When he looked at his watch, he noticed that it was 4:20. Thus, the popularity of the tale bred the correlation that 4:20 is weed time.

Oddly enough, for such a well-known and wide-spread connection to pot, the truth of the idiom’s exact origin may never be proven. However, that does not change the fact that it is a widely celebrated holiday and tradition, celebrated long before weed started becoming legal.

Ultimately, 4/20 is a day for people to come together to celebrate and have fun. 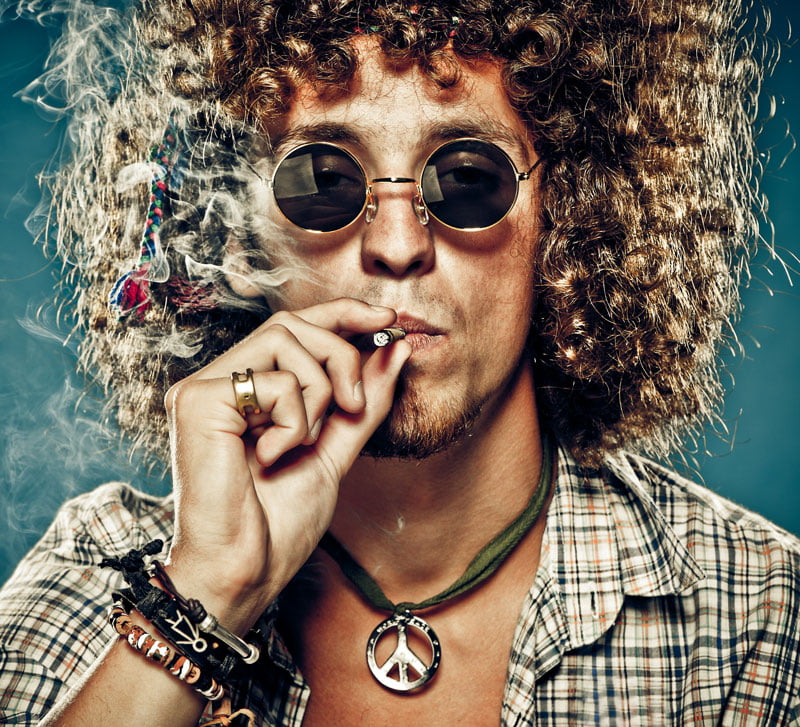 The meaning behind 420 varies from person to person. Some people want to go out, have fun, and get high. Other people see it as a day to raise awareness and support for a movement that pushes legalization. Or, more recently, the day is a way to celebrate the states that have already legalized pot and get others to change their negative opinions about cannabis.

During the ’70s, 420 was a way for people to protest against problems. These problems included overseas wars and the power that corporations had in America.

Since marijuana has recently started becoming legalized, activists want to bring a more formal aspect to the 420 celebrations and begin using it to push their own agenda.

Unfortunately, like everything, 420 is starting to become more of a commercial event than just a day of fun. Businesses are trying to take advantage of the holiday by becoming sponsors to major 420 gatherings. This is starting to bring major corporate investors into the marijuana industry.

420 itself is a very widely celebrated holiday and could become an even bigger moneymaker than either Halloween and St. Patrick’s Day.

Now that more and more businesses are beginning to grow, sell, and market pot, it is becoming much more publicly acceptable. Marijuana is starting to lose its status as a counterculture symbol, and some believe that eventually, that can end the true tradition of 420.

In a way, 420 is the same for weed as St. Patrick’s day is for alcohol. Most people only celebrate St. Patrick’s day because it is a way for companies to monetize from sales. Eventually, it all becomes about money, and the holiday itself loses all of its meaningful tradition.

Yet, that doesn’t need to stop you and your friends from having fun and enjoying the holiday as you see fit.